As you can see from its name, the Six Nations Championship involves teams from six European countries and regions, including England, Italy, France, Wales, Scotland, and Ireland. During a busy season, clubs fight for the title, while fans analyze rugby odds Six Nations and make stakes.

Established in 1883, the tournament has had a long and diverse history. Curiously enough, Italy and France joined the four original member countries later.

The story with the French team is a quite interesting one. Having joined the contest in 1910, they later dropped from the tournament only to come back later. Over the years, the number of competing teams has remained roughly the same. The last addition happened in 2000 when the contest welcomed Italy to become its sixth member. 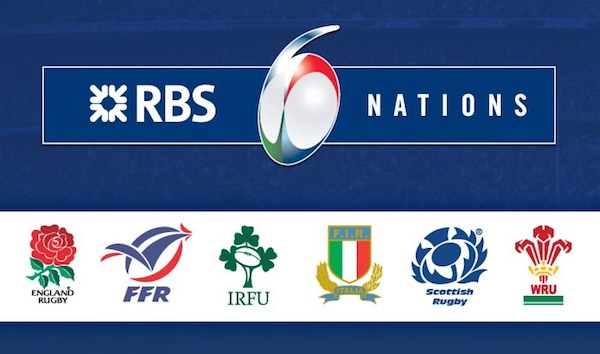 The tournament is contested annually, through winter and spring. In 2016, the champion title was taken by the English players. A curious thing is that a team never plays a home match two consecutive times. For example, if last year England and Wales played in London, the next year they’ll have to meet at a Cardiff stadium.

The team that won all five matches is awarded a Grand Slam. It’s a very prestigious title rather than a trophy, though. Bookmakers offer high rugby 6 Nations odds on the most probable Grand Slam holder. However, beating all your rivals in five matches is a quite rare thing to happen. The last team to achieve this was Wales in 2012. Furthermore, England, Ireland, Scotland, and Wales are eligible for the Triple Crown Trophy. This Trophy is awarded to a team that defeated its rivals in all three matches.

Until recently, the championship could have two winners. Prior to 1994, contestants that finished with equal points shared the champion title. To avoid a dual-winner situation, now a points difference is considered to determined the winner.

A team gets two points for a win and one point for a draw. If a club loses, they get nothing. At the upcoming 2017 Championship, the bonus point system will be tested for the first time. According to this system, one point is awarded to a team for scoring four tries or losing by 7 points or fewer.

England and France are considered the outright favorites of the championship. Since 2000, the French and English clubs have won the most champion titles. This tendency results in low Six Nations rugby betting odds on these contenders.